For millennia, the night sky and the wheeling specks of light that populate it have fascinated both scientists and artists, representing what’s sacred, unknowable and bigger than us.

For millennia, the night sky and the wheeling specks of light that populate it have fascinated both scientists and artists, representing what’s sacred, unknowable and bigger than us.

or millennia, the night sky and the wheeling specks of light that populate it have fascinated both scientists and artists, representing what’s sacred, unknowable and bigger than us.

Space has always been out there while we’ve been stuck down here, but that is all changing, and faster than most of us are able to comprehend. Commercial companies are now designing and building rockets that are cheaper, better and more reliable than anything NASA has created itself. Businesses now shuttle cargo to the International Space Station, run their own space ports, and send constellations of toaster-sized satellites into space to gather data on everything happening, as it happens, across our planet.

Billionaire entrepreneurs like Elon Musk, Jeff Bezos and Richard Branson have even grander plans, ranging from space tourism to in-space manufacturing to the colonizing of Mars. Gone are the days when the only entities powerful enough to explore the cosmos were NASA and the Soviet space program.

There are signs that betting on space commerce is a smart move. Private companies poured a record $3.9 billion into commercial space companies last year. Analysts at Morgan Stanley think space commerce, a $350 billion industry, will triple by 2040, and a team at Goldman Sachs has predicted that asteroid mining will produce the world’s first trillionaire.

For now, private launches attract the most VC funding within space infrastructure—62 percent in the first half of 2018.

Chad Anderson, CEO of Space Angels, an investment firm that tracks money coming into the industry, traces this boom back to 2009, when Musk’s company SpaceX had its first successful commercial launch. At the time, the pricing and logistics involved in getting anything up to space were opaque and arduous. When SpaceX came along, the company not only brought down costs, he explains, but they also made their pricing public. This allowed brokers to buy a launch, and then sell space inside the rocket’s payload to smaller customers, all with transparent pricing.

Imagine you’re a startup with a smart idea to use satellite data: to develop, say, a service that predicts crop yields by monitoring environmental conditions from space. Post-2009, it became possible, according to Anderson, “to build a business plan and go out and raise funding, because you knew how much money you needed. And that’s exactly what we saw happen. In 2009, there were maybe a dozen or so privately-funded space companies globally. Today there are 300-plus.” 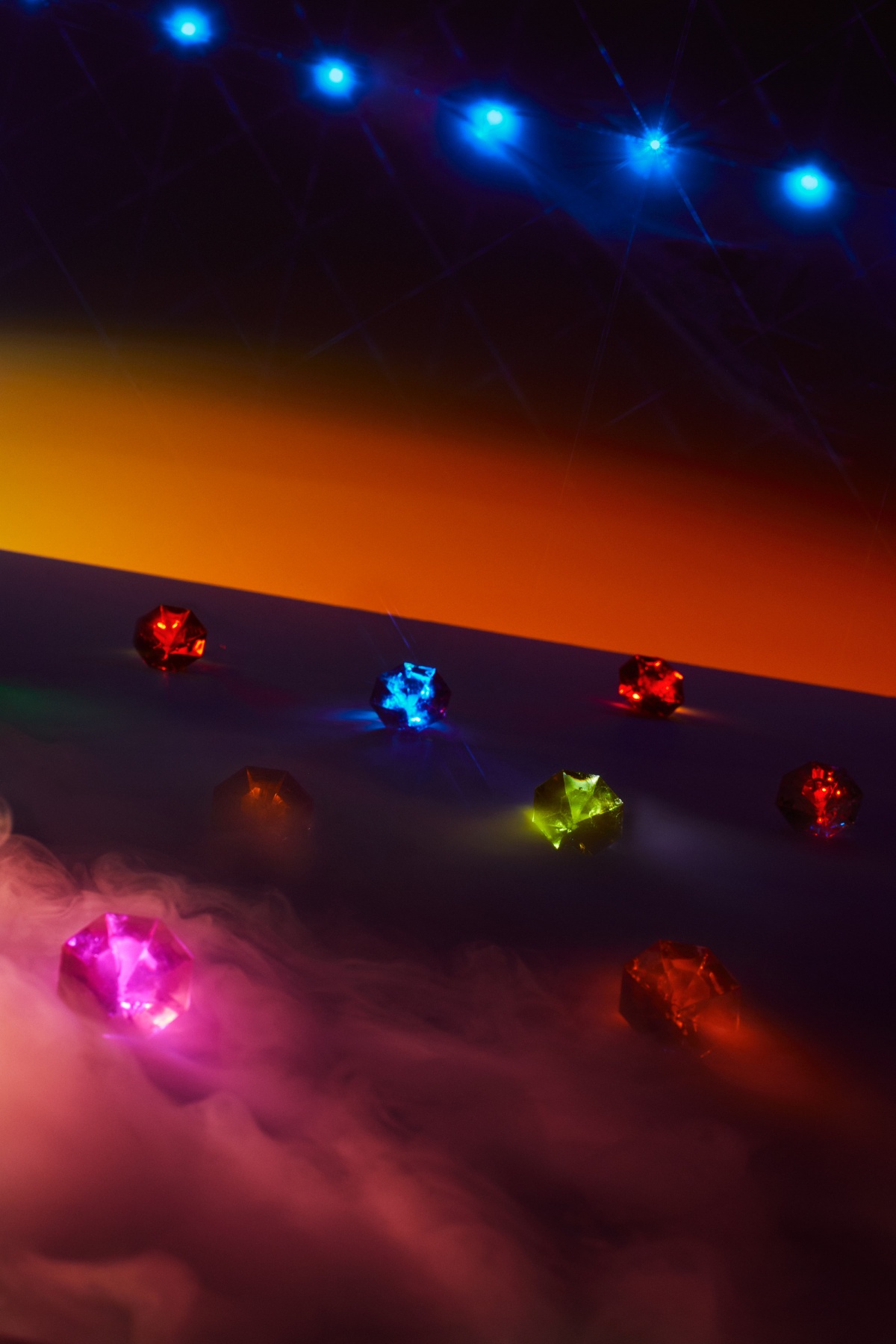 Faster, cheaper, and easier to launch

The payload many of these companies aim to carry—a new generation of small satellites—is the second biggest sector of the space industry and one of the fastest growing. According to Space Angels, the number of reported satellite deals increased 25 percent in the first quarter of 2018. As software and electronic components get smaller, it’s now possible to cram dozens of satellites, some small enough to fit in one hand, into the noses of rockets.

While giant satellites beaming down TV and radio have been orbiting tens of thousands of miles above Earth for decades, these tiny, new-generation satellites can be launched in flocks, forming rings around the globe in an orbit much closer to Earth. To keep them small and cheap, backup and power systems have been stripped out, so that when, after a few years, they stop working, they fall back to Earth and burn up on re-entry.

Planet Labs, a San Francisco-based company, was the first to pioneer this new market, according to Chad Anderson. When the startup was born—in a garage in 2010—there was little infrastructure in place to process the huge quantities of data that could stream down from a constellation of satellites. “Now,” Anderson says, “they have 200-plus satellites in orbit. They’re doing unprecedented things and taking a picture of every place on the planet for the first time.”

The many businesses that can make use of this data include: oil and gas companies checking on their assets from afar; futures traders who want to monitor construction taking place in foreign countries; and environmental agencies trying to eliminate illegal fishing. There are, of course, military applications, too. 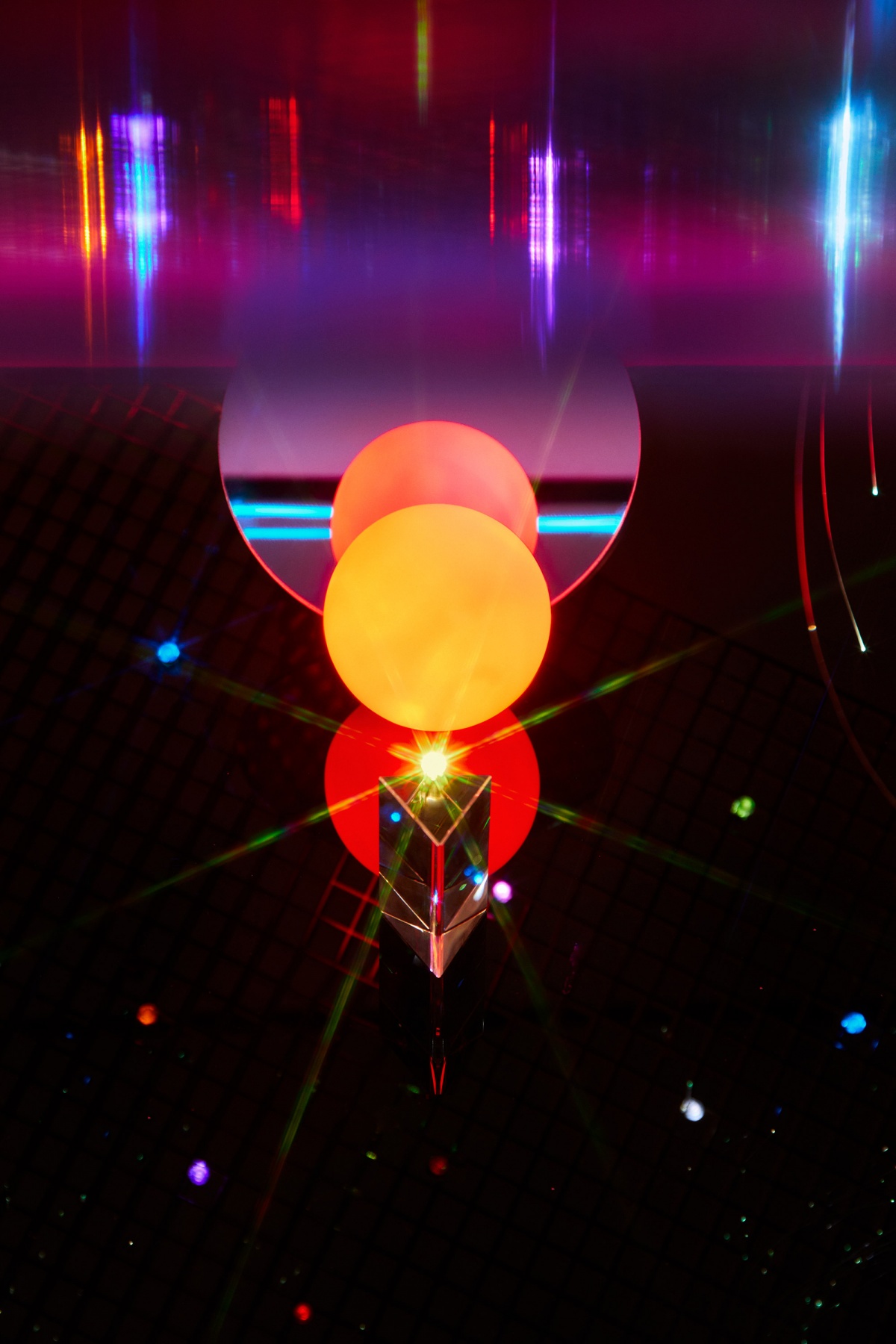 Who makes the rules in space?

The demand for launch sites and rockets is now vastly outstripping supply. Competitors are racing to catch up with industry titans, such as SpaceX and United Launch Alliance: Blue Origin, Virgin Orbit, OneSpace Technologies (China’s first private launch company), and Rocket Lab, which opened the world’s first private spaceport in New Zealand in 2016 and launched its first rocket 18 months later.

International laws governing space have barely been updated since 1967, when the Outer Space Treaty was signed. Under the terms of this treaty, a country can’t claim a celestial body as its territory or put a weapon of mass destruction in orbit; space exploration “shall be carried out for the benefit and in the interests of all countries”; and space is the “province of all mankind.” International agreements have been made since then—about rescuing astronauts in need, for example, or registering objects in orbit—but nothing addresses new commercial space industries, such as asteroid mining. Instead, individual countries have been setting their own agendas.

This new space age we’re stepping into creates potential for conflict, but also for positive change: connecting the poorest half of the world’s population to the internet, monitoring the oceans, increasing crop yields. It also gives increasing numbers of us a glimpse of the world as Armstrong and Aldrin once saw it: as a fragile little marble adrift in a cold, dark vacuum, urgently in need of protection.

→ This is an excerpt from Hacking Finance Magazine No.1: Movement. To get the full experience, find your copy here

Algorithms should not be allowed to fail quietly. Promises of a better future need to be accompanied, or preceded, by promises of better algorithmic recipes.