Oil and finished goods get most of the public’s attention, but so-called dry bulk commodities are the foundation of the global economy. In addition to dry cement—more than 200 million tons of it are shipped around the world annually—they include coal, grain, fertilizer, ore, sugar, and even sand and gravel (which, mixed with dry cement, form…concrete).

Everything we do as a species depends on these basic materials: food to fuel us, metals to feed our factories, and concrete to build our homes and highways. In total, more than five billion tons of dry bulk goods are shipped around the globe each year—fully half of the entire global trade. It is no coincidence that the Baltic Dry Index, a daily measure of the price of dry-bulk shipping contracts, is seen as a leading economic indicator. The contracts are signed months before the ships leave port. If they start to drop in value, it’s a sign the global economy is about to start dropping, too.

Curiously, these simple materials are some of the most complex to transport. They are granular—neither liquid like crude oil nor solid like finished goods—and physically, they behave like an unpredictable hybrid of both. Usually they pour through the pipes that carry them, like sand through an hourglass; but sometimes they jam the pipes shut. Usually they sit solidly in the hold of a cargo ship; but sometimes they behave like liquids, suddenly sloshing to one side of the hold, causing the ship to roll over and sink. About 10 ships simply disappear beneath the waves this way each year, often with the loss of the entire crew.
There are entire textbooks devoted to the science of making granular materials flow smoothly. But because no one has quite mastered it yet, dry bulk goods remain a figurative—and occasionally literal—bottleneck in the world economy. 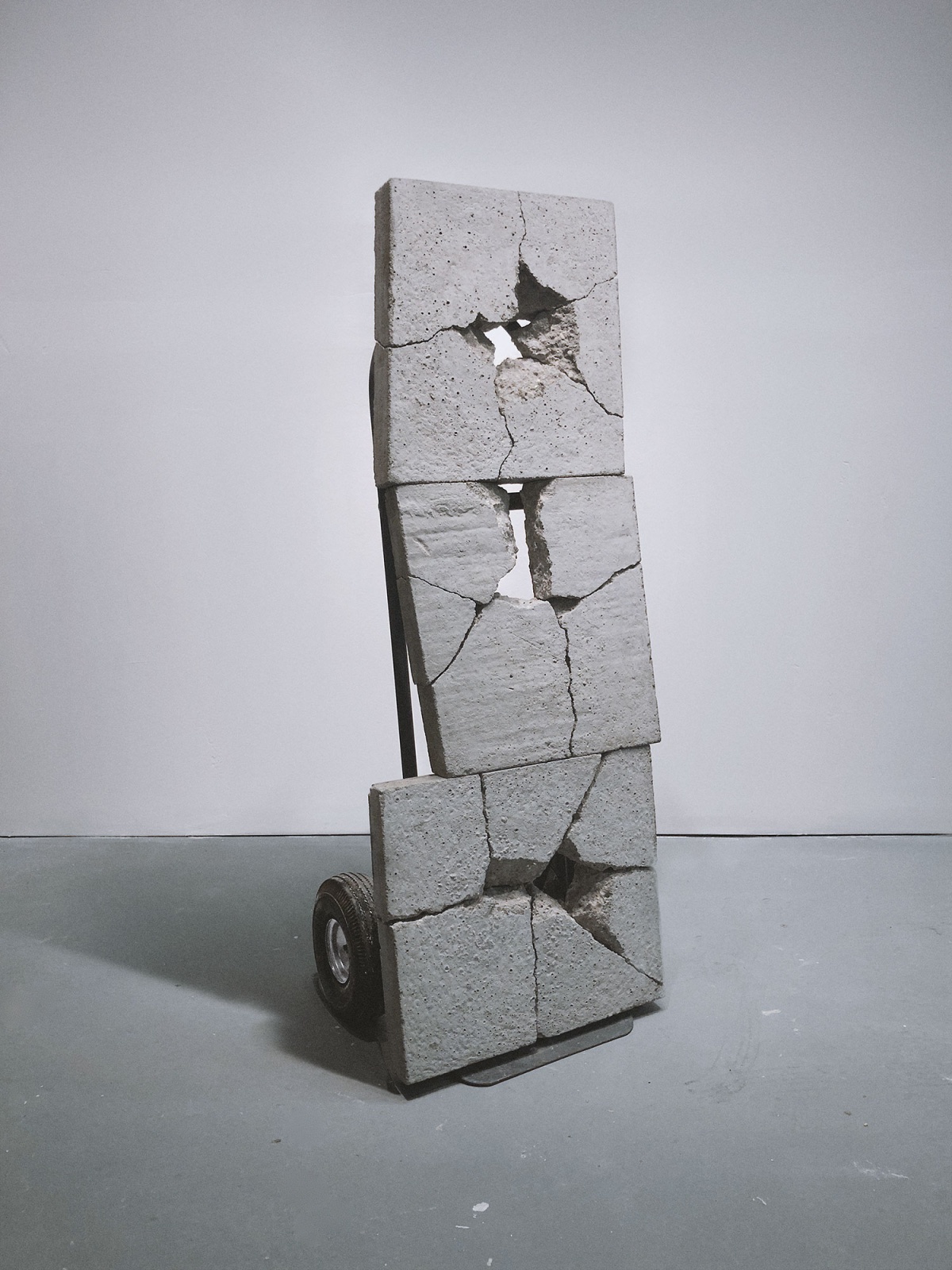 This article was featured in Hacking Finance Magazine No.1: Movement. Find your copy here

has reported on the impact of heavy industry on economics, globalization, and the environment. He has written for The Atlantic, Popular Mechanics, Pacific Standard, and the New America Foundation.

has reported on the impact of heavy industry on economics, globalization, and the environment. He has written for The Atlantic, Popular Mechanics, Pacific Standard, and the New America Foundation.