My fellow skateboarders are a diverse bunch of various genders, sexualities, ethnicities and ages: from a 9-year-old boy and a 12-year-old schoolgirl to a university student, police oﬃcer, security guard, accountant, scaﬀolder, art dealer and retired banker.

My fellow skateboarders are a diverse bunch of various genders, sexualities, ethnicities and ages: from a 9-year-old boy and a 12-year-old schoolgirl to a university student, police oﬃcer, security guard, accountant, scaﬀolder, art dealer and retired banker.

And then there’s me: a 55-year-old university professor with a working-class background.

Ever since the 1990s, much of skateboarding has taken place in city streets. While we think of cities as places of dwelling (housing), managing (offices), financing (banks), commuting (trains), learning (universities), and so forth, street skateboarding consumes buildings without engaging with their productive activities. Freed from the strictures of regimented skateparks and the demands of organized sport, skateboarders have made a unique contribution to, and critique of, urban life, implicitly denying that cities should always be directed toward production or indeed should be useful at all.

The kind of skateboarding that rides up the walls of banks, slides down handrails outside of museums, and grinds across ledges in urban plazas, consequently disrupts the economic and functional logic of cities. Instead, skateboarding correlates with Pat Kane’s contention that our dominant work ethic should be accompanied by an equivalent “play ethic,” where play is not just personally pleasurable but also collaborative, creative and politicized—qualities which skateboarding possesses in abundance. 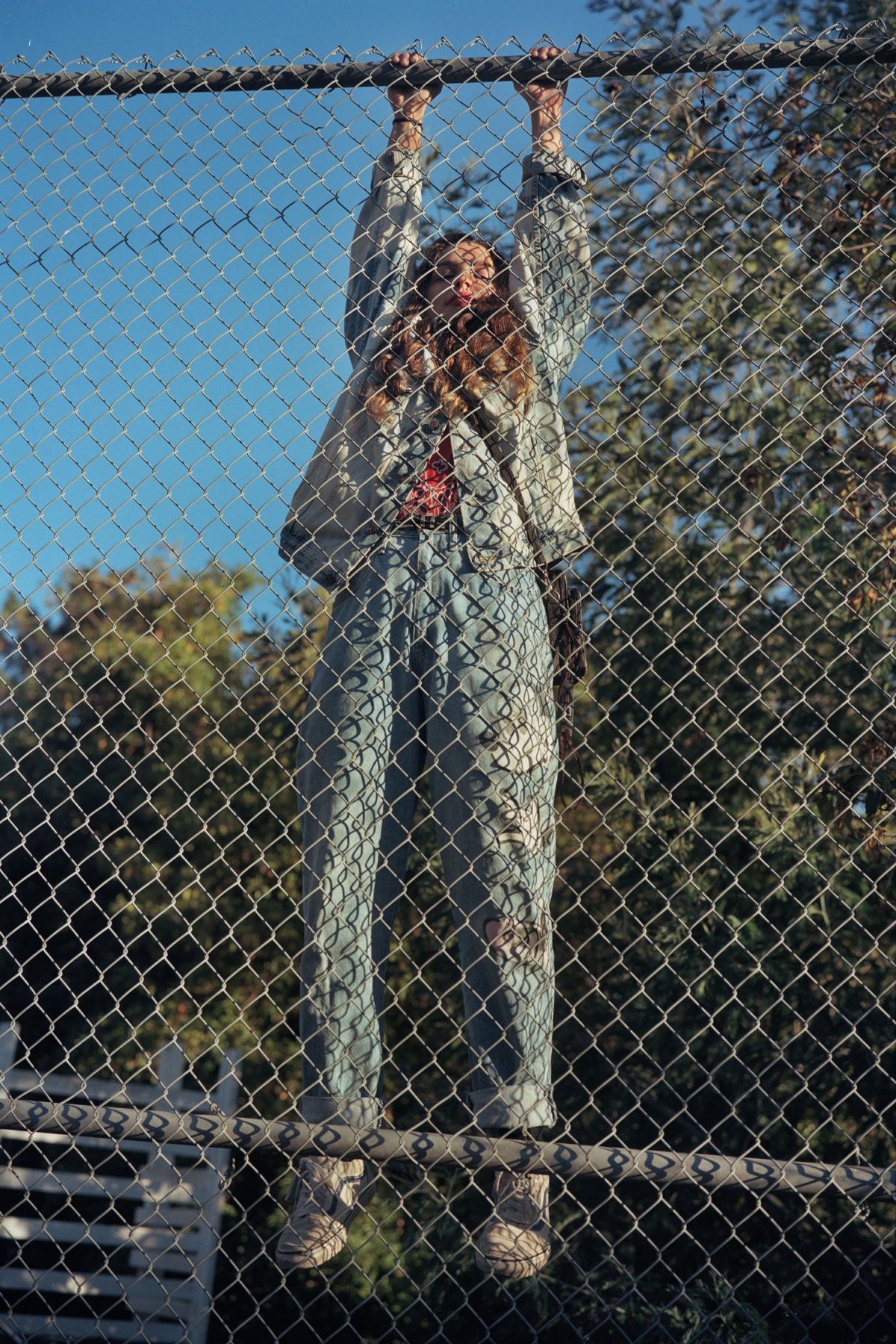 Skateboarding suggests that our lives and cities should be full of mobility, pleasure and joy, and not just of sedentary labor and earnest endeavor. Above all, to borrow the words of French urbanist and philosopher Henri Lefebvre, skateboarding creates “spaces for play, spaces for enjoyment [such that] use value may gain the upper hand over exchange value.” Hence the emphasis on meaning and pleasure over ownership and profit. By taking advantage of urban space without paying for it, skateboarding reasserts use values and shows itself to be indifferent to the purposes of exchange. In occupying those spaces outside of shops, banks and offices, skateboarders enact new use values: they essentially redefine business, finance and governmental spaces.

The result is—or should be—a city of active sounds, gestures, movements, textures and smells, rather than just of passive vision. A city of vibrant bodily life, not passive shopping malls.

Pyramid and rail at Fort Miley Military Reservation, an oceanside army base next to the San Francisco VA Medical Center.

Concrete rail at 3rd and Army, a skatespot in the Bayview neighborhood of San Francisco.

Concrete table at 3rd and Army.

The entrance to Kezar Stadium, in the southeast corner of San Francisco’s Golden Gate Park.

Skateboarders, perhaps, produce the most overt political space: a pleasure ground carved out of the city, continuously reaffirming one of the central slogans of the Paris of 1968—“sous les pavés, la plage” (beneath the pavement lies the beach).

Skateboarders often meet with confrontation and proscription. This is particularly true of street skateboarding, where, in redefining urban space for themselves, skaters challenge what other people understand by the city, and in so doing often hammer the panic buttons of non-skaters. In mid-1980s Philadelphia, for example, there was, according to Brian Casey, a quiet garden near 37th Street where students conversed amid flowering trees. Casey advised his fellow skaters to do some grinds so that they might unsettle those relaxing and contemplating: “They’re in a city. Don’t let them forget it.” Or, as Arianna Gil comments some 30 years later of her New York street skating: “We’re here to add a little chaos.”

In 1978, Norway banned skateboarding entirely, forcing skaters to smuggle in boards and ride in secret locations

Attempts to block skateboarding are as old as skateboarding itself. Indeed, the very first mention of skateboarding in the Los Angeles Times, on June 14, 1959, was a call to outlaw skaters from Pasadena. In the mid-1960s, American skaters met protests from the California Medical Association and faced restrictions in 20 cities. Floridian skaters had their boards confiscated and received fines from Jacksonville police.

During the 1970s, this anti-skateboarding tendency continued. Many of Australia’s favored skatespots were shut down and sidewalks were hosed by shop owners, while local newspapers like the Waverley Gazette castigated the “skateboard craze” as “dangerous and lethal.” In 1978, Norway banned skateboarding entirely, forcing skaters to smuggle in boards and ride in secret locations. Although this regulation was relaxed by 1985, street-skating was not legal in Norway until the early 1990s. 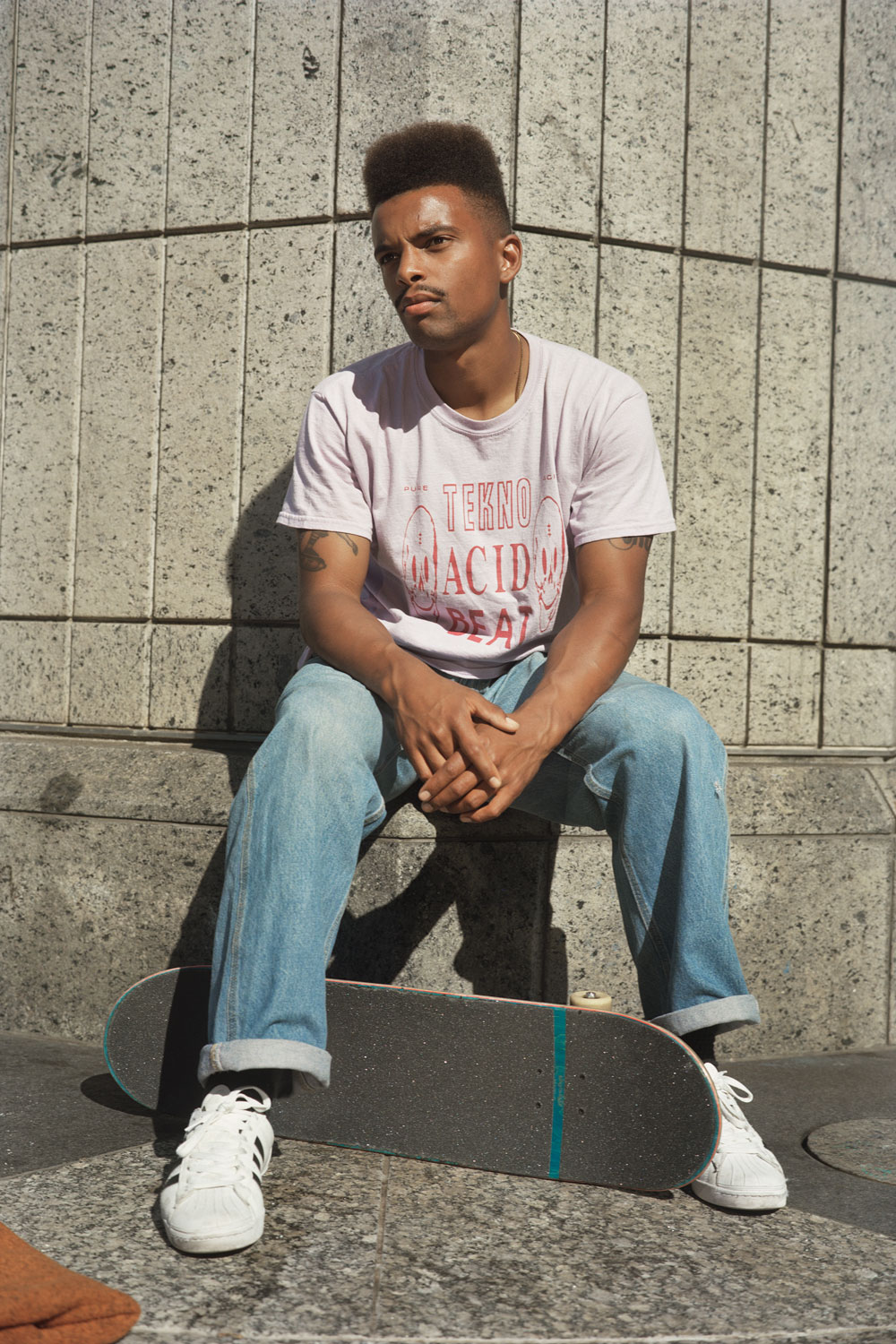 Nile Gibbs at the “Island,” a popular skatespot next to the San Francisco Ferry Building, on The Embarcadero.

Into the 1980s and 1990s, street skaters regularly had to contend with the police. By now, many Californian cities—including San Diego, Sacramento, San Francisco and Santa Cruz—had placed curfews on or banned skateboarding from public areas. Similar legislation was passed everywhere from Chicago, Denver and Fort Worth to New York, Portland and Savannah. Today, skateboarding in public spaces is legislated against everywhere: from Brisbane and Manchester to Quebec and the Bronx. Earlier this year Madrid even proposed banning street skateboarding throughout the city.

The prevailing psychology here is proud defiance, where skaters see themselves as outsiders surviving in the face of unwarranted criminalization and demonization. Skateboarding’s emphasis on innovation and learning through failure (skaters constantly learn and invent new tricks), independence (a typical distrust of organizations, teams and routines), and general creativity (many artists, filmmakers and photographers are strongly associated with skateboarding) makes it an ideal training ground for creating both entrepreneurs (those who are not afraid to take risks) and other model citizens.

Brianna Kalajian in the Chinatown neighborhood in Oakland, California.

It can also be seen to promote rather than debase community values. At the recent Pushing Boarders conference in London—held to explore diversity among skateboarding—African-American skater Karl Watson spoke of how the “skateboarding community embraces all ways of life, whether you are black or white, old or young—it embraces all people.” More positive attitudes toward skateboarding are thus beginning to emerge. Skateparks, in particular, are often seen by urban managers as a “civilizing process.” They nurture in youngsters a sense of personal responsibility, self-sufficiency and entrepreneurialism—qualities which equate closely with neoliberal values. 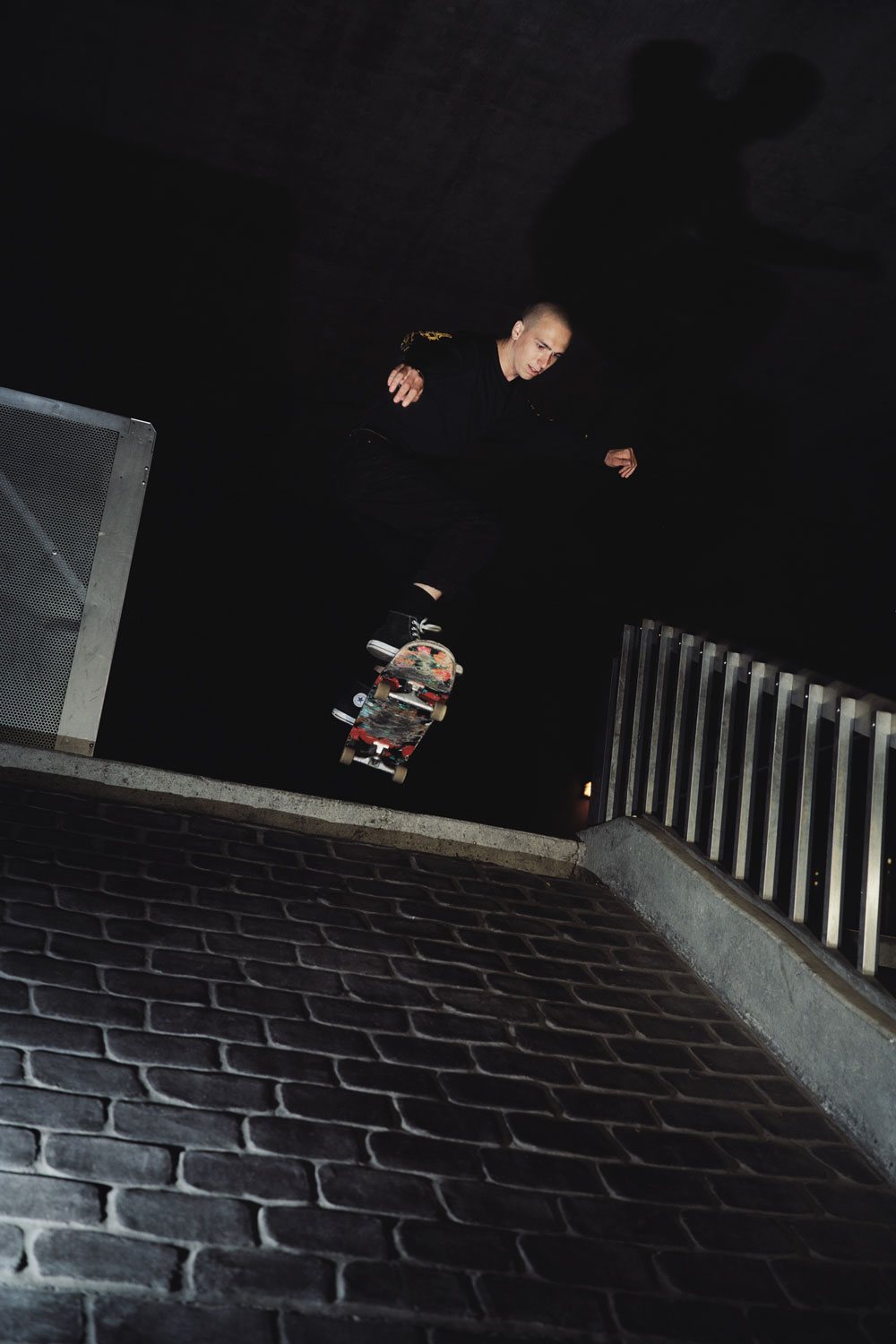 Ryan Molnar at the Rockridge BART station in Oakland.

Much of this springs from the differences between skateboarding and traditional team sports. The latter are, in part, a way for young people to be trained in democratic capitalism, wherein unequal social benefits (money, power, property, status) are acquired through fairly regulated competition (the “game” of life). The rules of sport, its victories and rewards, are thus a proxy for how neoliberal society distributes its spoils. So, what of the alternative sport of skateboarding, in which rules are rare, victories are infrequently offered or sought and rewards are more to do with respect and renown than status or wealth? For the vast majority of everyday riders, skateboarding in effect imbues riders with a very different life perspective, where participation, expression, satisfaction and community are more highly valued than scores, medals, fame, riches or power. In this sense, one can see that skateboarding embodies the world it wishes to create.

Skateboarding suggests that cities—as both places and people—could be different to our current privatized spaces, dominated as they are by production, exchange and consumption, operated on economic and functionalist logics, and aimed largely at ownership, status and success.

Skateboarding, in its riding actions and social projects, gives a tantalizing glimpse of just how different such cities might be.

The Value of Sitting Down

The true impact of the wildcat strike will be felt in the postseason.

Designing for the Uncommon Minority

No one product fix will suit a range of abilities. But open-source design provides a way.

Behind the Big Wave

“What do you want to get out of it? Fame, notoriety, fun?” The questions big-wave surfers ask themselves when calculating risk apply to kooks, too.